“The winter of 1944 is remembered in the Netherlands as “The Hunger Winter”. Young and old were dying of starvation because the occupying army had taken most farm produce for consumption by German citizens and their military. I saw adults and children collapse and die on the streets of Rotterdam from hunger and exposure. Fuel for heaters and stoves became totally unobtainable. In desperation people tried stealing the wooden poles meant to deter allied parachutists and glider landings. Those who were caught attempting such theft were summarily executed on the spot. Those dark days were really desperate times. The authorities made feeble attempts to feed the masses. Every Monday, Wednesday, Thursday and Saturday one could obtain a portion of watery soup. The soup was prepared in “Gaar Keukens” (Ready to eat kitchens) and was doled out sparingly. It was insufficient to really stave of death from hunger, but it was better than nothing. I guess you will never truly realise how trying those days were for all inhabitants of the big cities in Western Holland unless you lived through them. The occupying forces, the weather and the war all conspired to make that winter one of true desperation. People died on the streets, and in their home. The aged were the hardest hit. Fuel for heating and cooking was almost non-existent. Food was unobtainable. From what I have read and learned it was only worse for the Russian peasants, who were ruthlessly exterminated by the Germans.

Research into the number of Dutch World War Two civilian casualties puts the number at around 175,000 lives lost. This does not include the maimed, crippled and wounded who survived the war. To this day television pictures of children starving in third world countries fail to move me emotionally. It was, sad to say, a common sight in my youth. History records that more than 3 million Dutch people were starving. A contributing factor to this starvation was the fact that the Dutch waterways in December 1944 and January/February 1945 were frozen solid. This stopped transport lighters (river boats), the normal transport then, from those areas where there still was food from reaching the cities in the West of the Netherlands with much needed foodstuffs. It was a horrible time and our family survived mainly because of my brother Jan. He was the eldest boy then still at home. He excelled at scavenging food from the unlikeliest places. I won’t regale you with horror stories of what desperate people used as food, but if it was alive, avian, reptilian or mammalian and unlucky enough to be caught, it was eaten.

On a bread carrier the cargo space was usually enclosed with a wooden lid. These simple transport carriers were in use in Rotterdam in the 1940’s. A thriving business in our neighbourhood rented out a variety of these carriers.

The total number of people (around 30 million) who died as a direct result from the Second World War is obscene. Life was cheap, just existing was a harsh, reality exercise and death could come at any time. We were walking to church when we unexpectedly came under fire. A couple of open trucks with German soldiers heading north were fired on from the rooftops, in a botched ambush attempt, by the resistance. The trucks accelerated and drove out of the ambush. The soldiers on the back blindly returned fire, shooting at any target that presented itself. Sadly a couple of pedestrians, innocent bystanders again, became part of the dreadful statistics in the total death toll of World War Two.

A baker’s carrier (see the photo above) was attacked. It had become known that this baker received flour from the German military and baked bread for them. A couple of dozen people attacked the carrier when it passed near our playground. The delivery man tried his best to defend his cargo, but succumbed to the mob. When he was vanquished the men and women looted the bread and disappeared. The delivery person, a man called Meewis, was a sorry sight and bleeding profusely when he pedaled his painful way back to the bakery.” 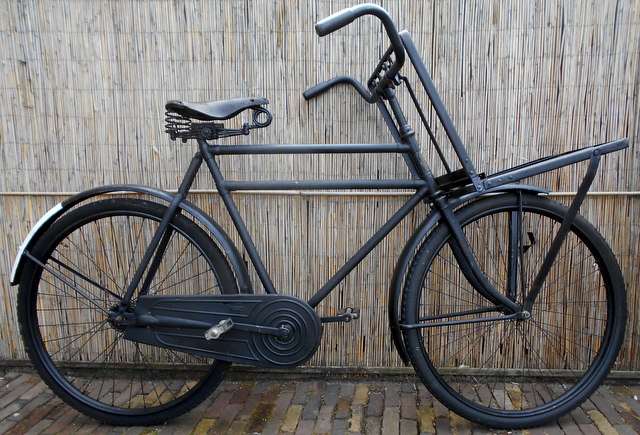 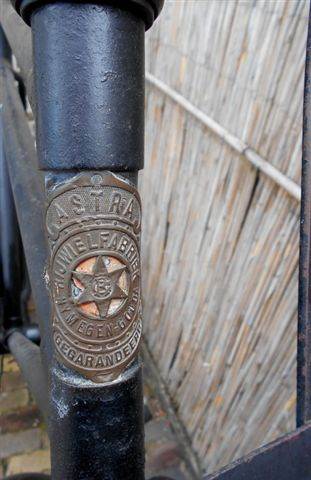 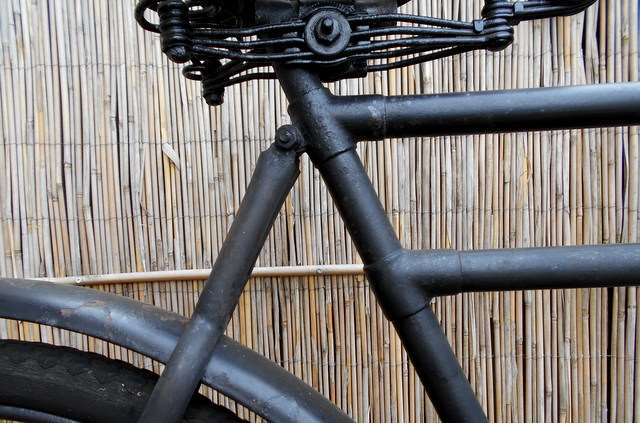 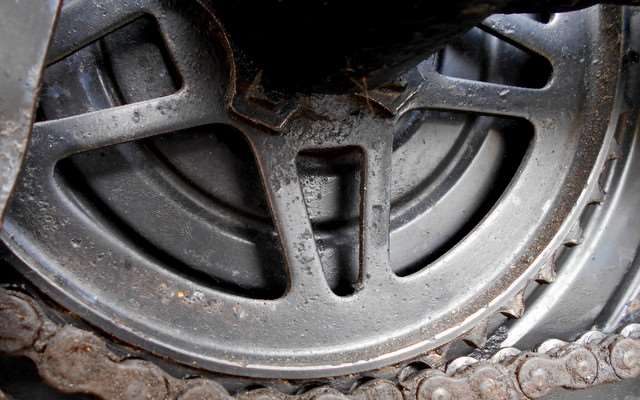 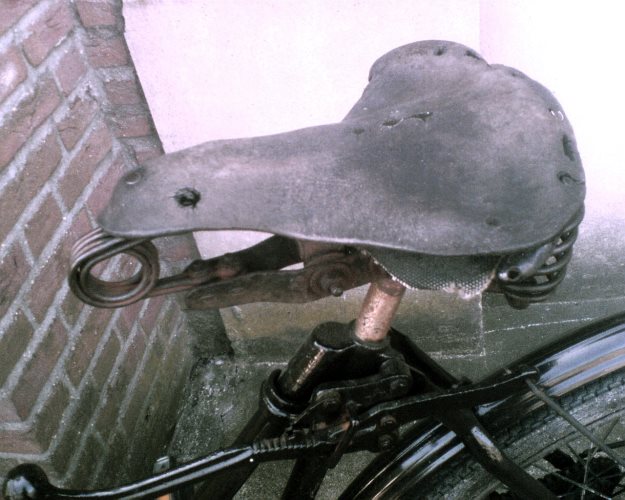 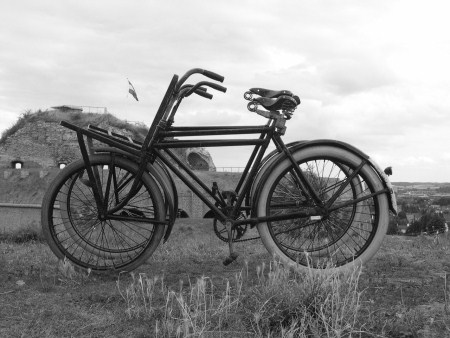 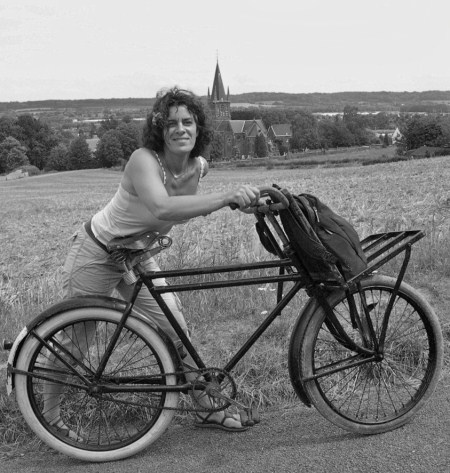 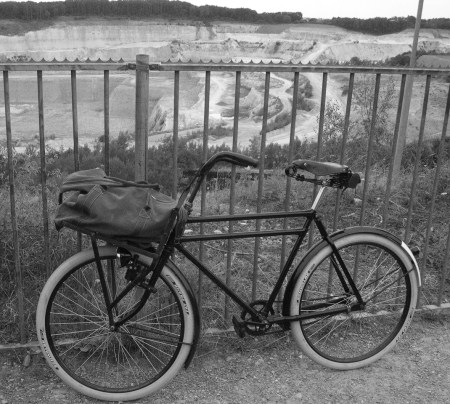 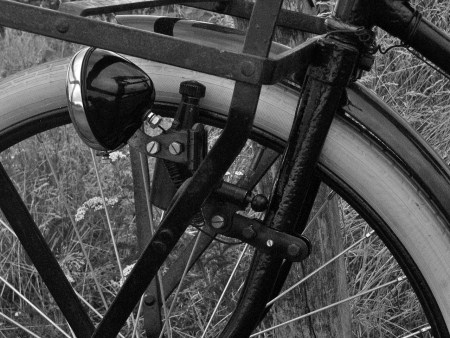 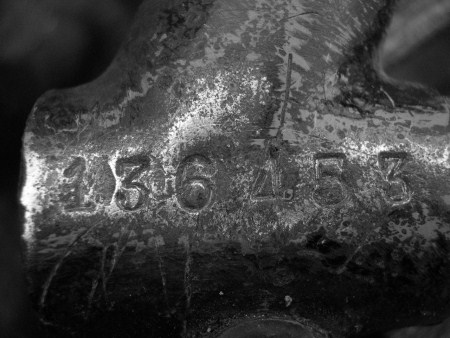 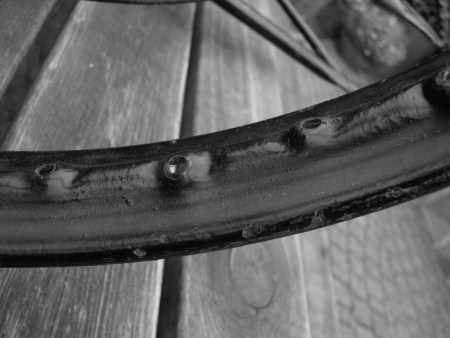 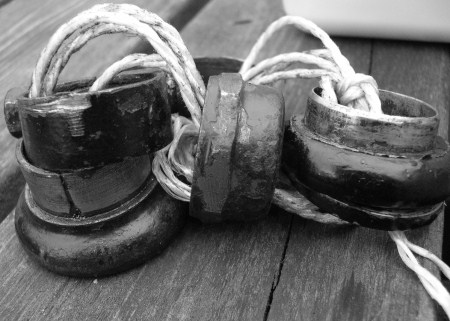 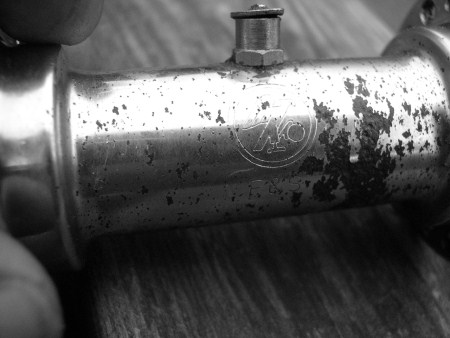 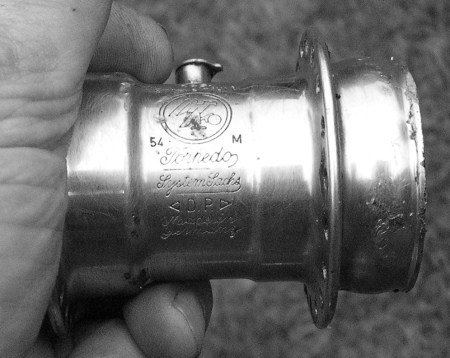