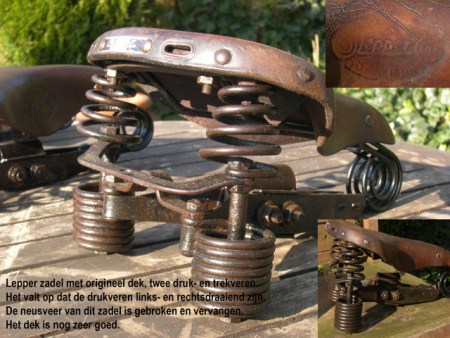 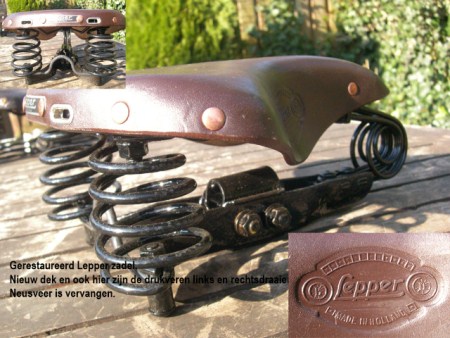 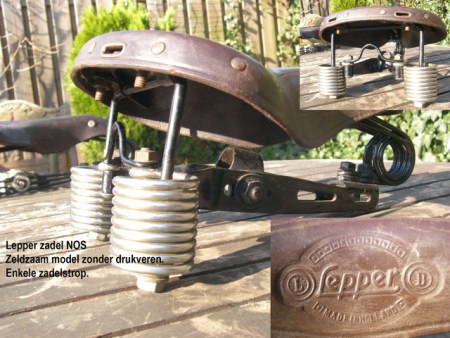 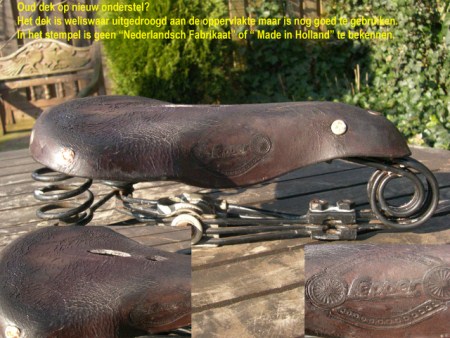 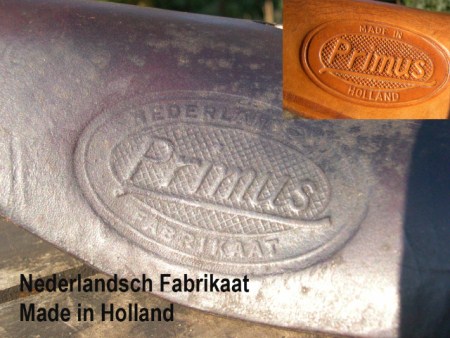 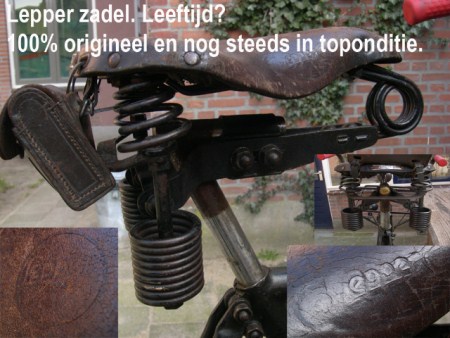 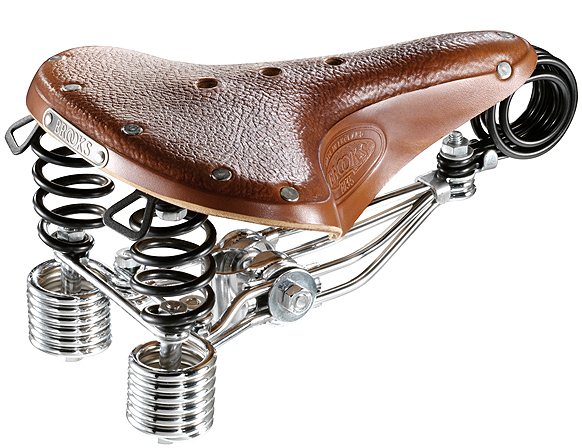 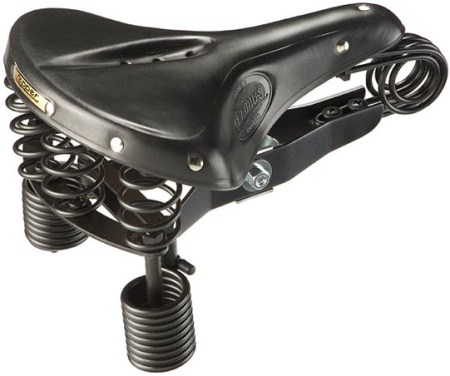 I live in Canada, from Dutch parents so I understand, read, and speak Dutch, but ik fint het moejlijk om het te schriven(!) so feel free to respond in Dutch.
I just bought a Simplex bike for 35$ here in Ontario… The front rack is still at the mans house, but the rest is here. Does anyone know anything about it? The man I bought it from knew it was from Europe, but that was all. It is a nice large frame, which suits me, and rides very well. I plan on doing a lot of work to it this coming Canadian winter, as I know I won’t be riding it for 6 months at least!
Did it originally come with a chain guard? I assume the handle grips are not original? The original seat was screwed as low as possible to the frame, in an attempt to make it for ridable for a smaller rider. Its lying in my box of moped parts in the background of the photo.
Anything anyone could tell me about it would be helpful.
Dank u wel, 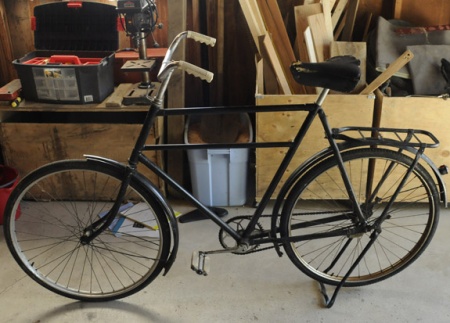 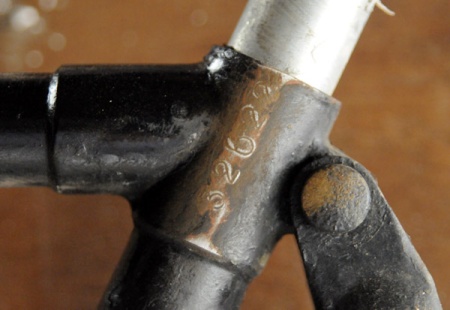 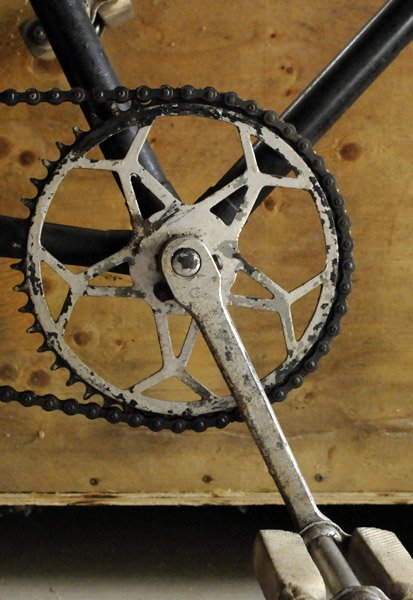 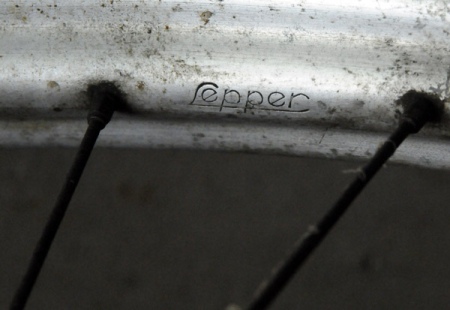 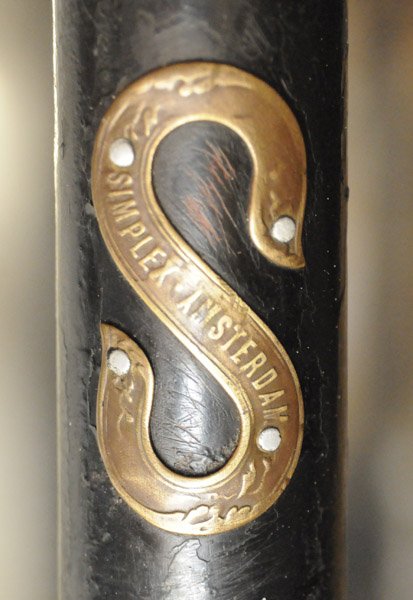 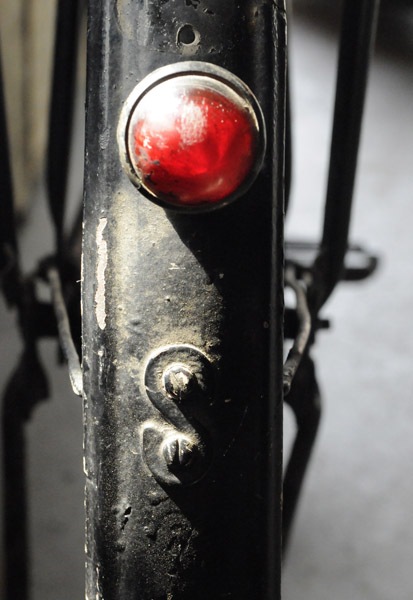 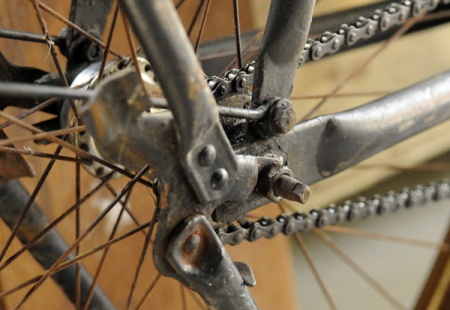